From the creators who made Borderlands comes a new game Battleborn! This game is just awesome as there are a lot of heroes to pick from, Now that they recently launched the Open Beta for everyone to play ( You don’t have to be subscribed PSN to play ). They are giving: A thank you gift to the PS4 players who participate in the Open Beta, that we will receive the first Battleborn DLC Pack 1 and instant access to Alani upon release. In addition, PS4 players will have access to the Battleborn hero, Toby, during the Open Beta.

I played with my Brother IIIMercuryIII on the same console as they game allows you to play in split screen. We played on a 5vs 5 match. I selected my hero

Thorn (Archer class) while he picked Marquis (Sniper/Territorial Class) . We were up against players who were 10-20lvs ahead of us
The heroes look amazing as every heroes has their roles to play similar to those MOBA games like League of legends, etc. Our goal in the match is to help our minions reach the grinder unlike Other games out there you punch the nexus to death but here, you cannot just destroy it, you would have to escort the minons to win.

The game starts where all 5 of us are inside a lobby being guided by the announcer in game, as soon as the countdown starts, there are two lanes (Depending on the map as currently the map open is paradise for this Match.) Players get to earn shards as this is the currency used to build Turrets to help defend territory, Accelerators to control minions’ movement, Supply Stations to recover health for nearby team members and MX Elite Bots that are tougher and stronger compared to the normal minions. To earn shards, we noticed that there were big Shard Clusters that give tons of shards to be utilized in the match. Upon playing the game we noticed we should not ignore the minion waves and always escort them in order to win the match. 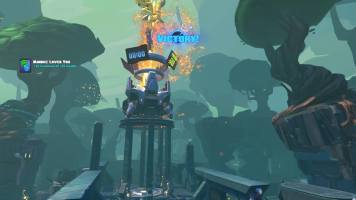 Matching up against a high level player has its disadvantages as they are able to utilize other skills for their heroes which are not yet unlocked by new players. But it really depends on player skills and teamwork to win. So, to make the story short we won!

Cannot wait for Battleborn to launch once open beta ends. 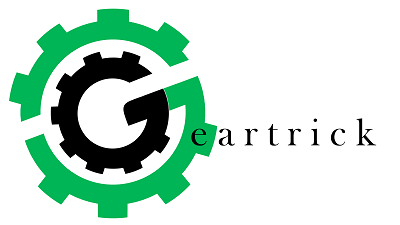